from Parti - The Vocabulary of Politics 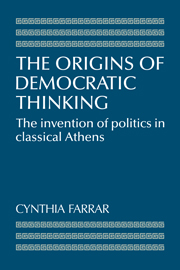