from Part VI - The daily adjustment of market technology 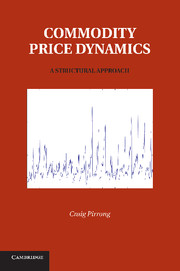