from Community and Household 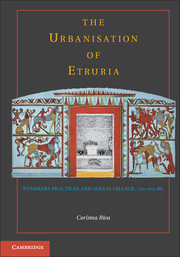