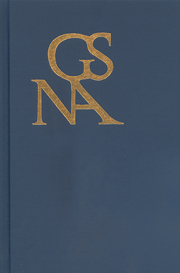 from VIII - A framework for investigating human–environment systems (HES)

from VIII - A framework for investigating human–environment systems (HES)