from Part I - (Re)Imagining Domestic Life 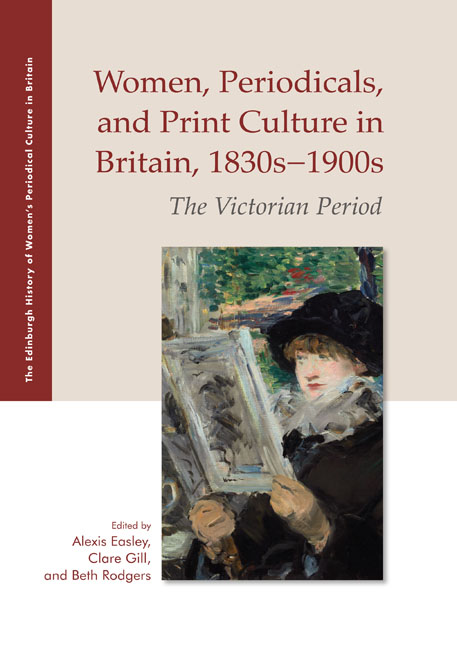