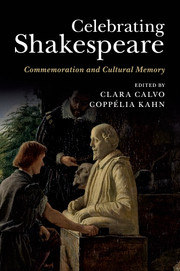 from History and Memory: Criticism and Reception