from Part II - Policies and Institutions for Social Cohesion 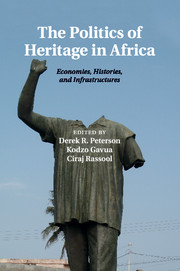