from PART III - WRITING AND THE ARTS 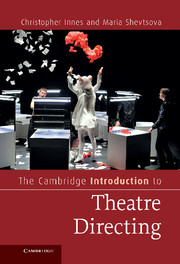