from PART 3 - ON PRESENTING ROCK ART 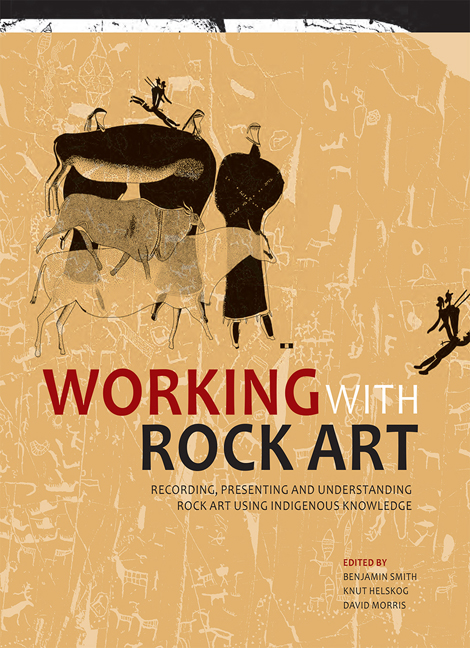