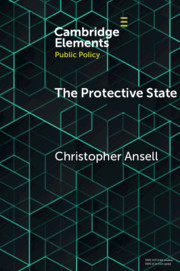 from Part I - Linking Governance and Innovation 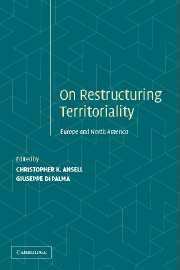