from Part II - The Carolingians to the Eleventh Century 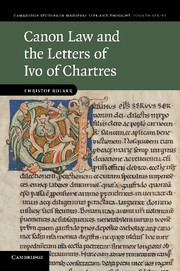