from Part I - Truth and Justification 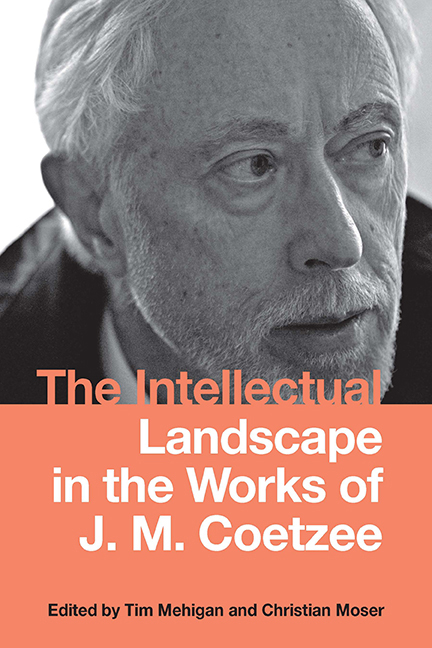 from II - Distance in Question: Translating the Other in the Eighteenth Century