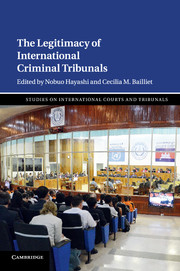 from Part I - Potential added value of the CEDAW