from Part I - Generic Transitions 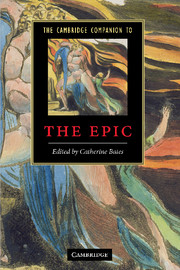 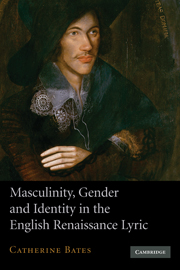