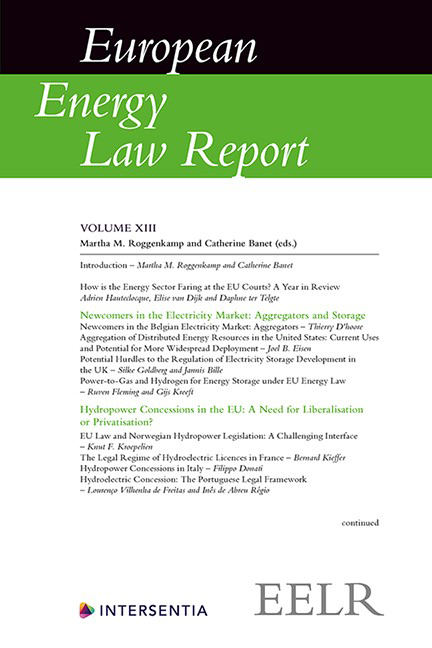 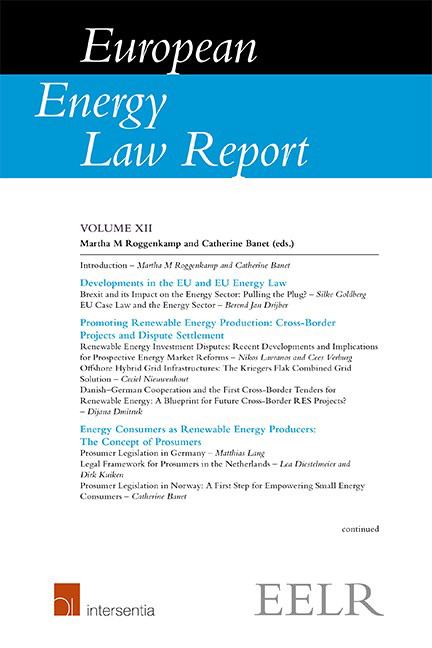 from PART III - Energy Consumers As Renewable Energy Producers: The Concept Of Prosumers