from Part I - Situating Presenteeism on the Global Stage 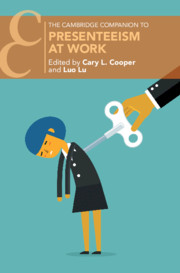 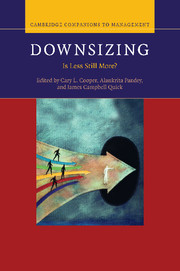