from I - Medievalism and Authenticity 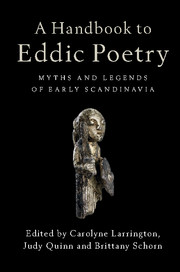