from Part IV - Semantics and Pragmatics 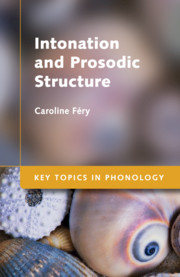