from Part IV - Realism, Postmodernism and Beyond: Historical Fiction 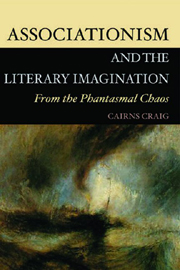