from Part II - Journalism in Times of Change

from Part II - Methods and Approaches 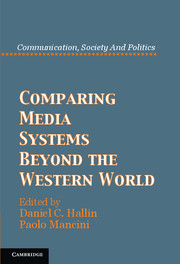 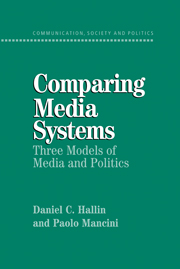