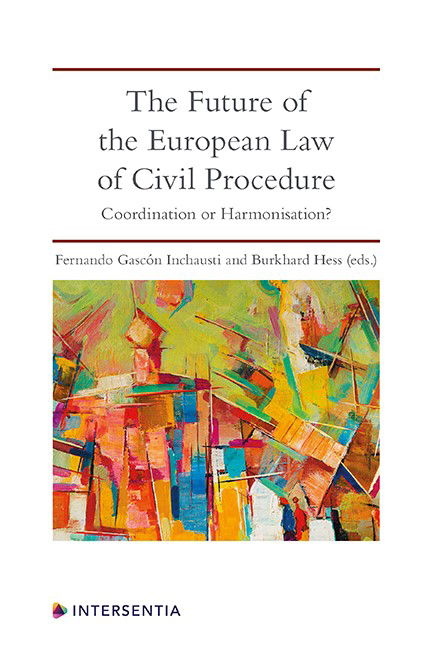 from I - Money and markets: economic, legal, and theological foundations