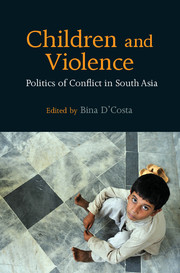 from Part I - Security andinstitutional evolution