from Part VI - The State, Unions and Welfare 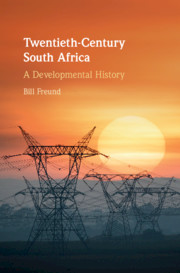