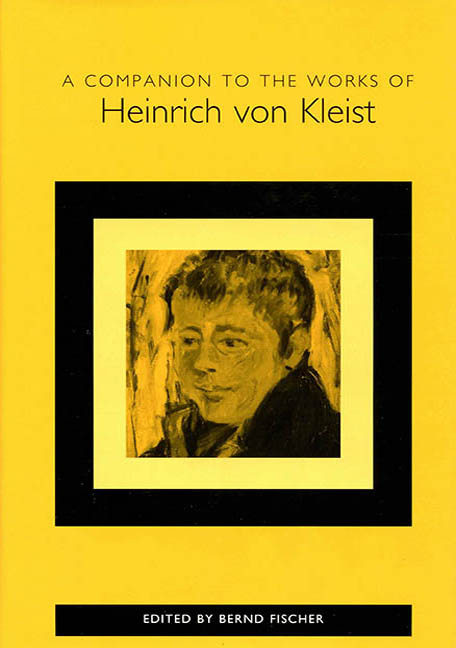 from Language and Form