from Part I - Introduction: wilderness in Europe 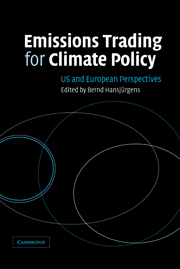