from Part V - The Irish Abroad 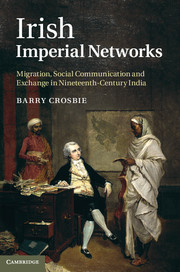