from Part V - Lessons from the Cases 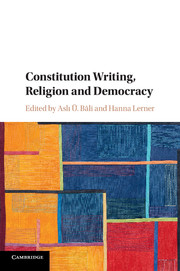