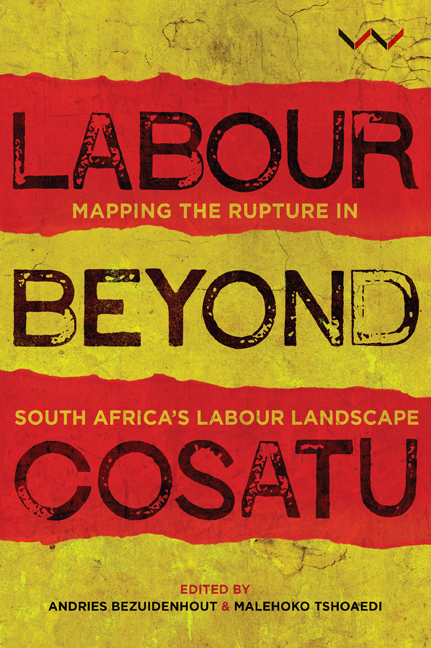 from Part I - The Development of Sociology