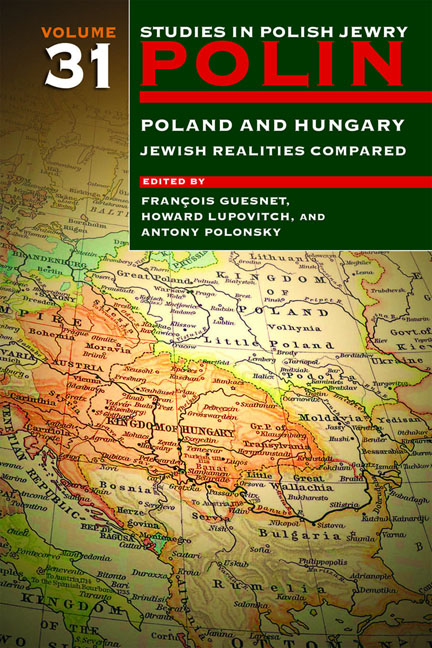 from PART FOUR - JEWS AND COMMUNISM