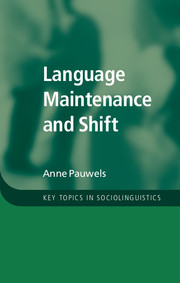 from PART I - HISTORY, CONCEPTS, CONTEXTS AND APPROACHES

from PART I - HISTORY, CONCEPTS, CONTEXTS AND APPROACHES