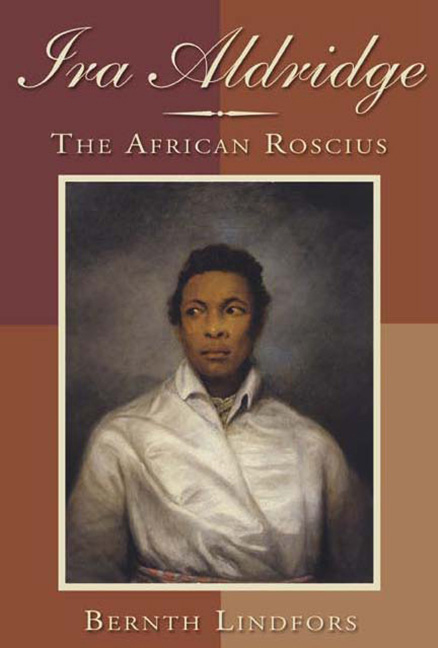 from Part One: The Life