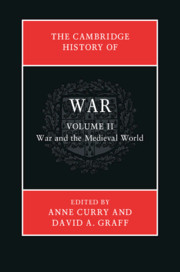 from IV - Connecting and conserving