from Part II - Conceptualizing Asia through the Prism of Europe 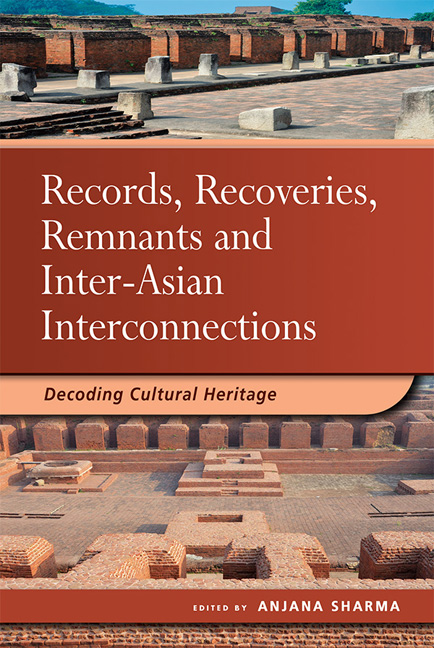