from Part III - Registered Partnerships in a Time of Transition 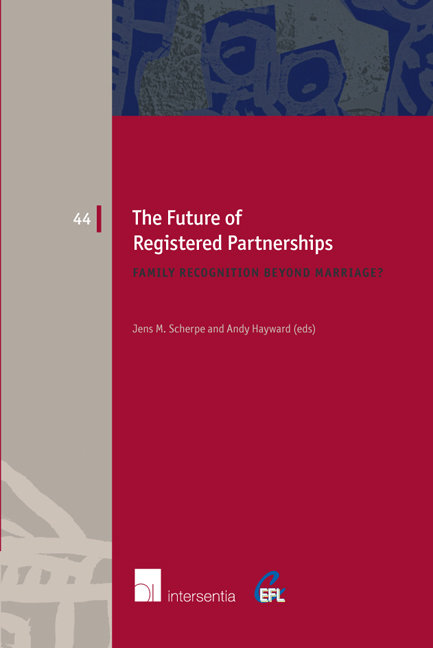