from Section 4 - Theoretical Aspects of Management 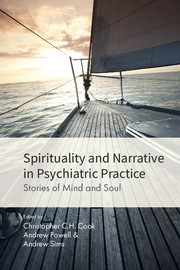 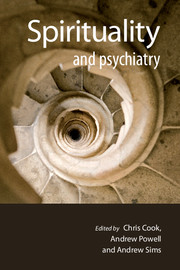