from Step 2 - The Basic Components

from Step 1 - The Big Picture 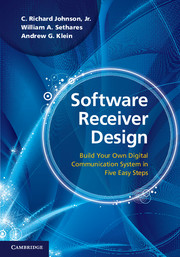 from Step 4 - The Adaptive Components

from Step 4 - The Adaptive Components