from Part IV - Biochar Application as a Soil Amendment 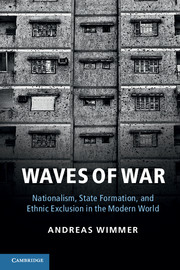