from Part III - Principles and Constraints 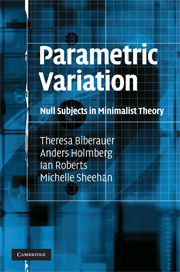