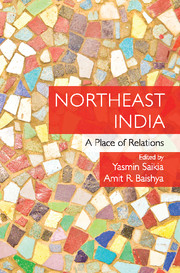 from Section III - Knowing through Experience