from Part III - Warfare, Colonialism and Empire in the Modern World 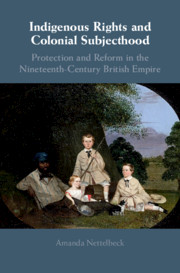