from PART ONE - KEY FOUNDATIONAL TRADITIONS 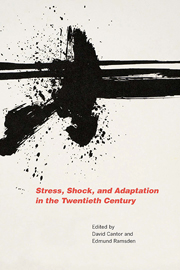