from Part VI - Evolution and Society 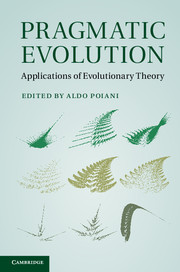