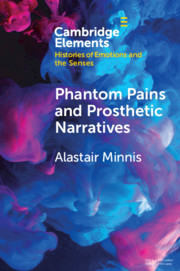 from Part III - Humans, the World and Beyond

from Part II - Conceptions of the literal sense 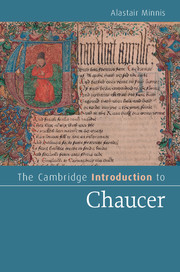