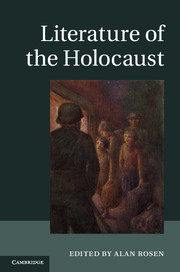 from Section 4 - Variations and enhancements