from Part Two - The Voluntary Ethic: Libraries of our Own 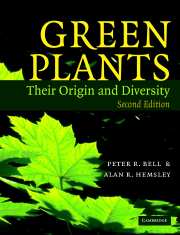