from Part IV - Optogenetics in Learning, Neuropsychiatric Diseases, and Behavior 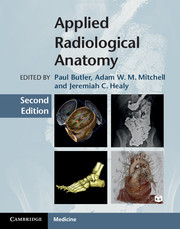