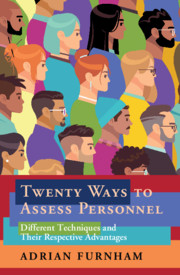 from Part II - Creativity and Personality

from Section A - Motivation

from SECTION THREE - CREATIVITY AND REASON: INTERACTIONS AND RELATED CONSTRUCTS 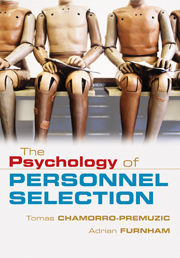 from Part 1 - Methods of personnel selection