from With Mahathir at the Helm

from With Mahathir at the Helm 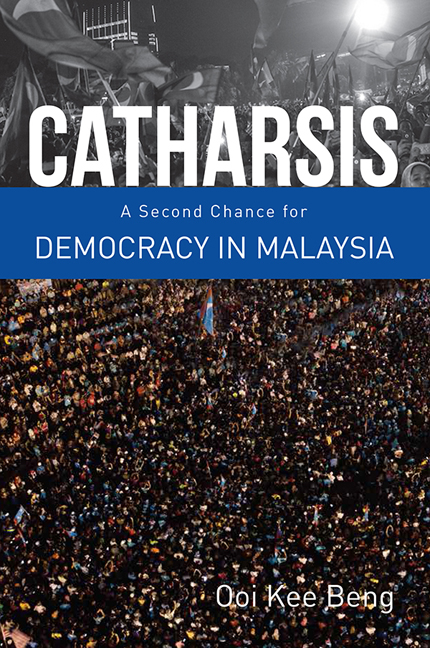