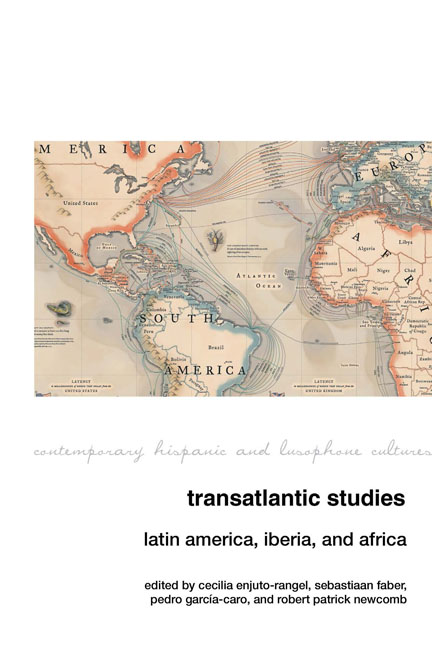 from Part II - Science and Math

from Part III - Dynamics in Scenes

from Part I - Themes