from Section 2 - Balancing Regulation and Innovation

from Part III - The Interaction of Legal Scholarship with Other Disciplines

from Part I - Mechanisms of accommodation 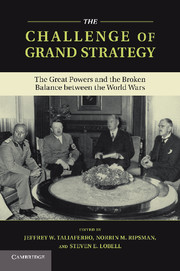